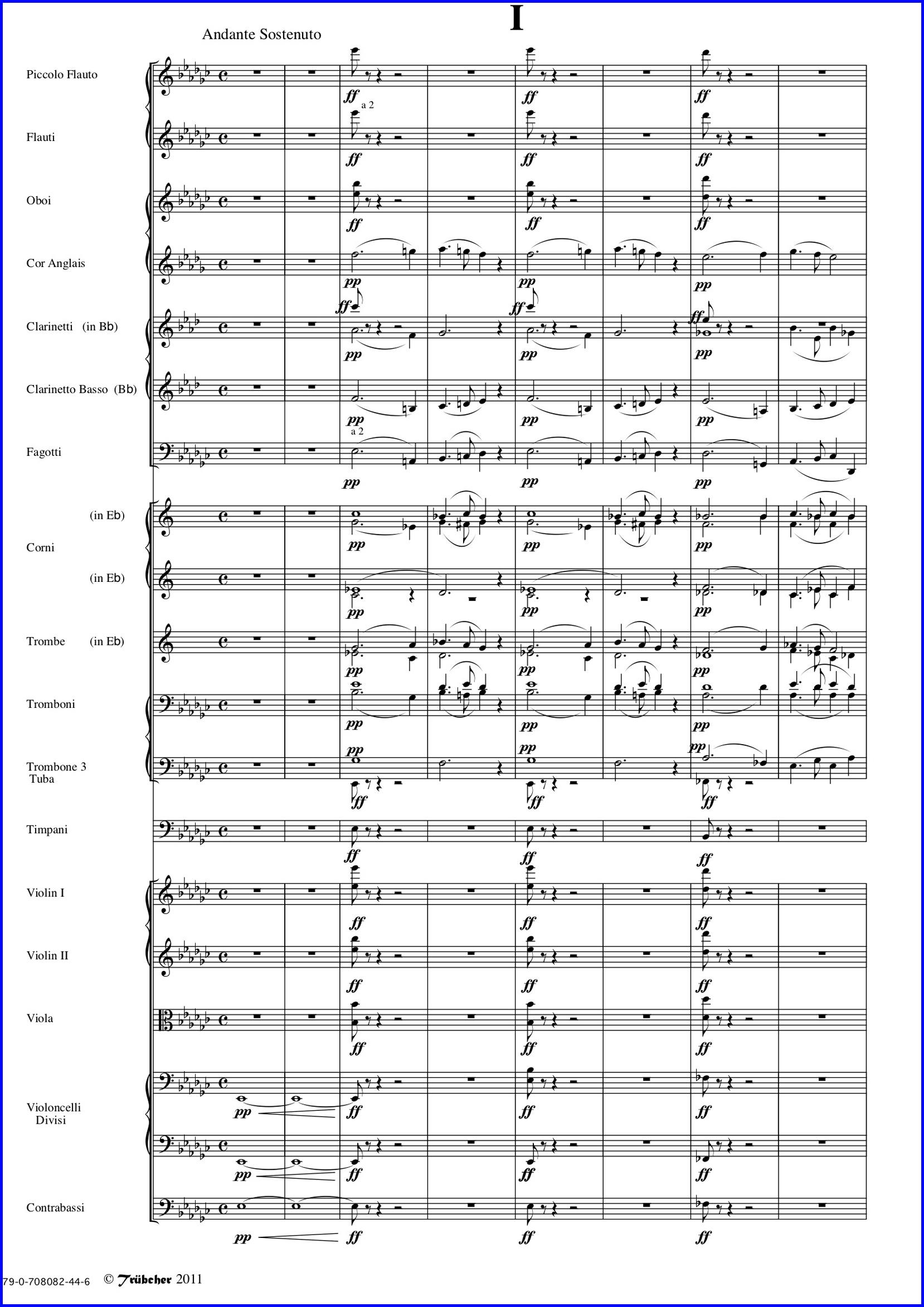 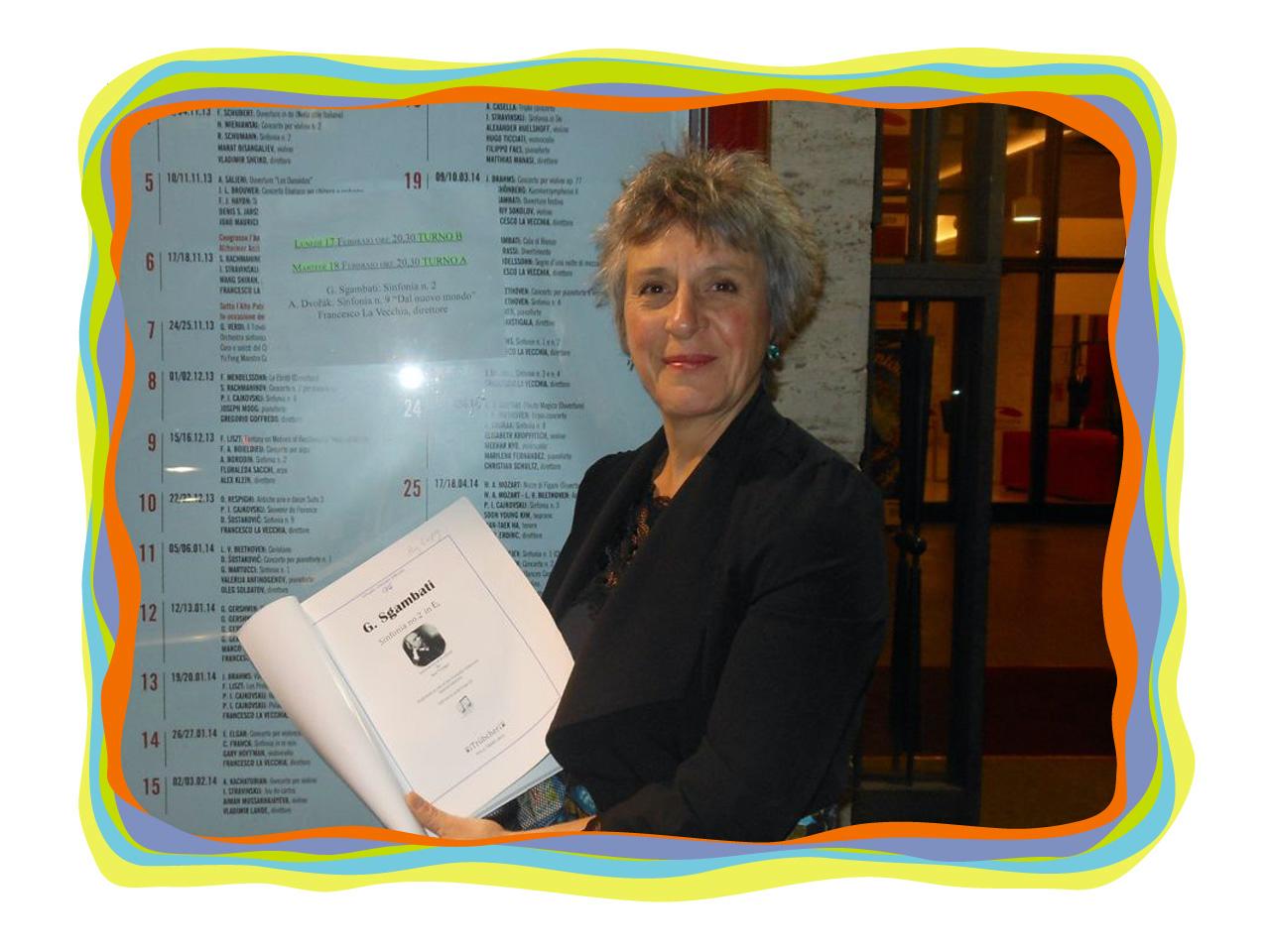 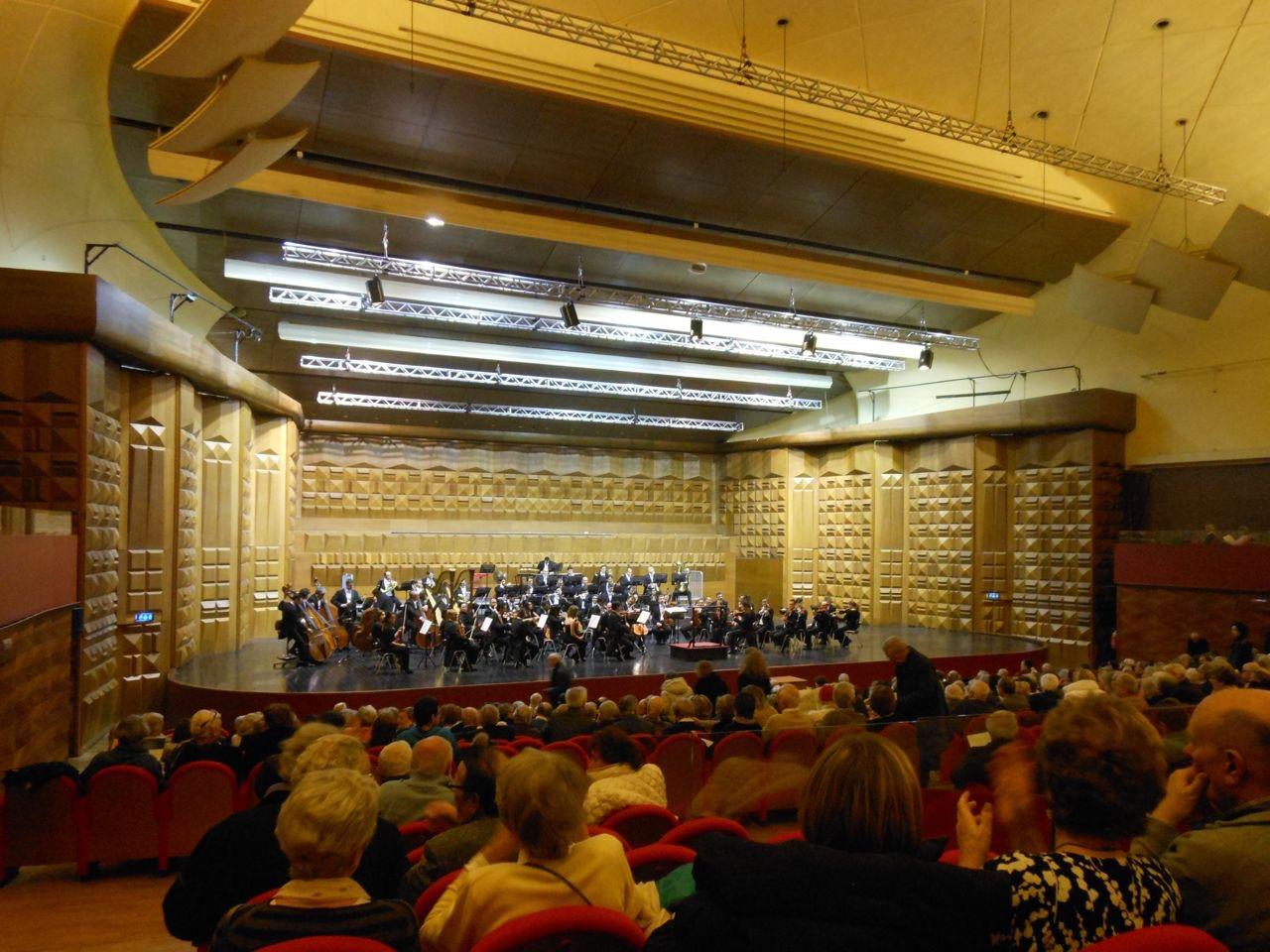 This symphony is a fine work with an individual voice, blending German structures and Italian lyricism. Read Roz's article about how the score was lost until she reconstructed it in 2003. Giovanni Sgambati was born and lived in Rome, Italy, midway between the lives of the opera giants, Verdi and Puccini. But Sgambati's interest was in instrumental music and he never composed an opera.

The Symphony no. 2 was left unpublished and never fully performed in the composer's lifetime. Then, during the course of the c.20th, the full score was lost, so the symphony became forgotten until in 2003 Roz Trubger began the reconstruction of the score, from the hand-written orchestral parts, and then she published the first edition in 2006.  This was followed five years later, in 2011, by this second edition which includes a few revisions by Roz to improve its suitability for performance.* [read more]
Using Roz's edition, the symphony finally received its public world premiere in Rome on February 17th, 2014, performed by l'Orchestra di Roma, conducted by F. La Vecchia. Unfortunately, the orchestral set from this performance went missing soon afterwards, but Roz was able to print a second set and the symphony received another performance this time by the Wuerttembergische Philharmonie, Reutlingen, conducted by Ola Rudner which was was broadcast on German radio  in September 2016 and then issued as a CD  Recording Label: CPO, DDD, 2015.

Audio extract from the CD of Symphony no.2 [Sinfonie 2 in bemoll] by Giovanni Sgambati performed by the Württembergische Philharmonie Reutlingen, conducted by Ola Rudner. Recording Label: CPO, DDD, 2015.

An orchestral work by a female composer, that is a delight to play and includes a triangle solo in the fourth movement.Emilie Mayer was known as the ...
£0.00
View details