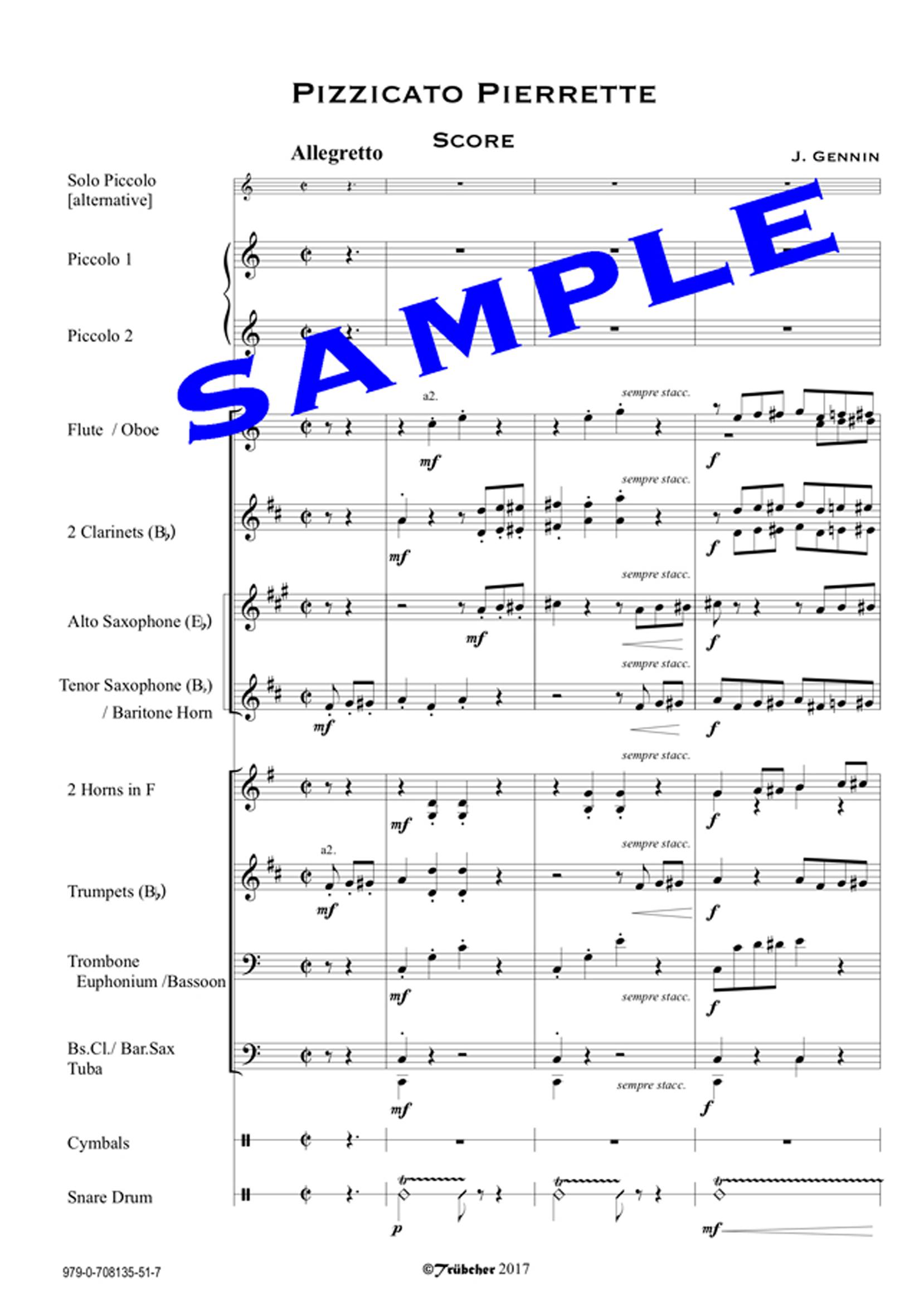 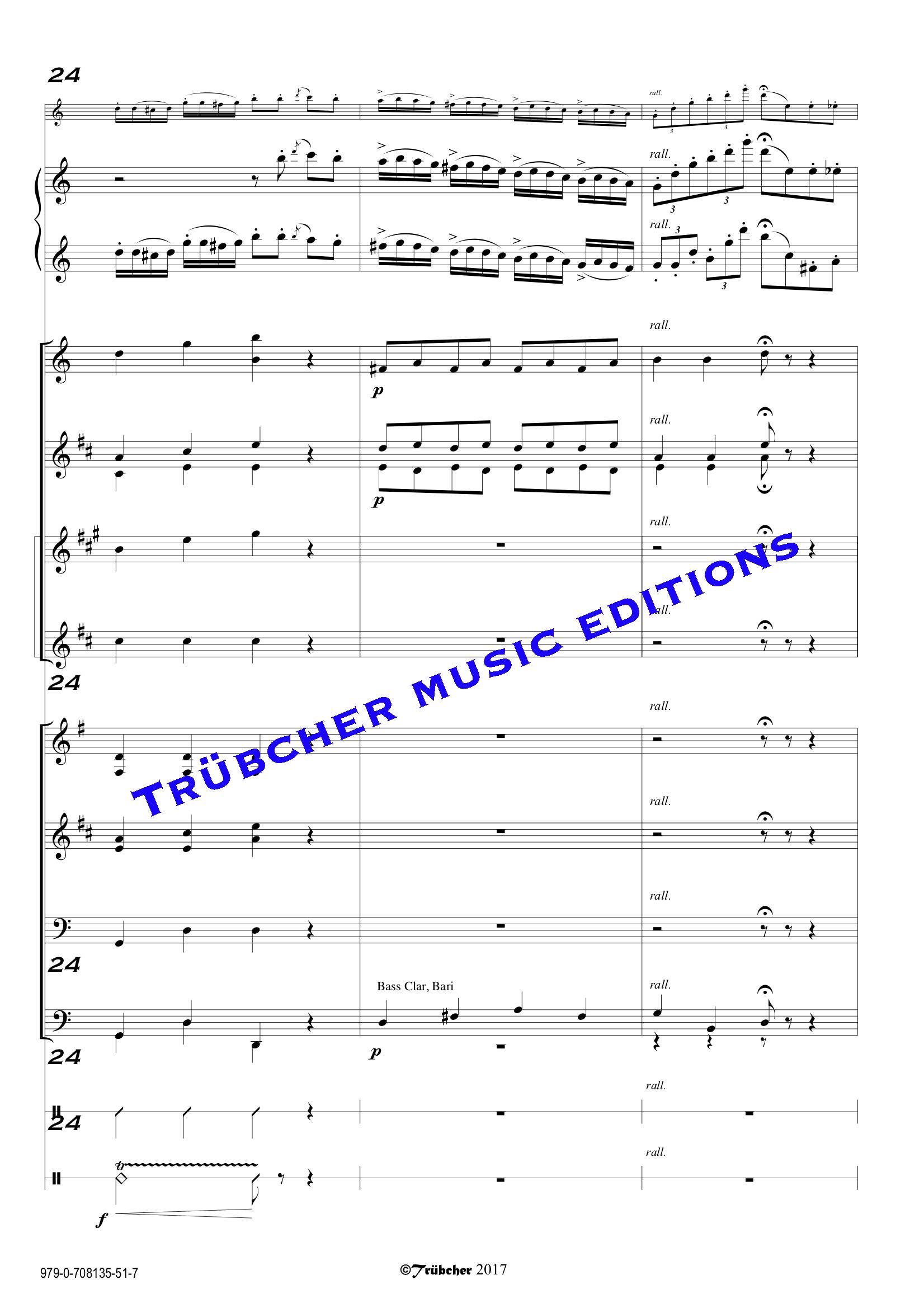 Light, tuneful, entertaining music, that allows the piccolo players to shine with relatively easy parts for the accompanying band.

Jean Gennin was a master of composing light music, which he and his brother, Pierre, performed with the Bournemouth [Symphony] Orchestra under Sir Dan Godfrey. They were stars of early British Broadcasting with their performances of Jean's works, and were for many years the flute section of the Bournemouth Orchestra, enormously popular with audiences. Entertainers par excellence, they always included visual gags, such as staging mock sword fights with their flutes during bars rest!