Each edition comes with the complete flute solo and separate piano part. An alternative accompaniment is included, compressed into a single line for a second flute player, so that every piece in the A-Lister catalogue can be played as a duet.

A-Listers was created by Roz Trubger to help her flute students prepare for exams and concerts. Roz says it 'really supports learning, as the duet version enables the student to see and hear how the accompaniment relates to their solo. I started making these editions because I play flute better than I play piano. But I quickly noticed an extra benefit - students were able to understand and master the style much more quickly, when we played the music as a duet.' 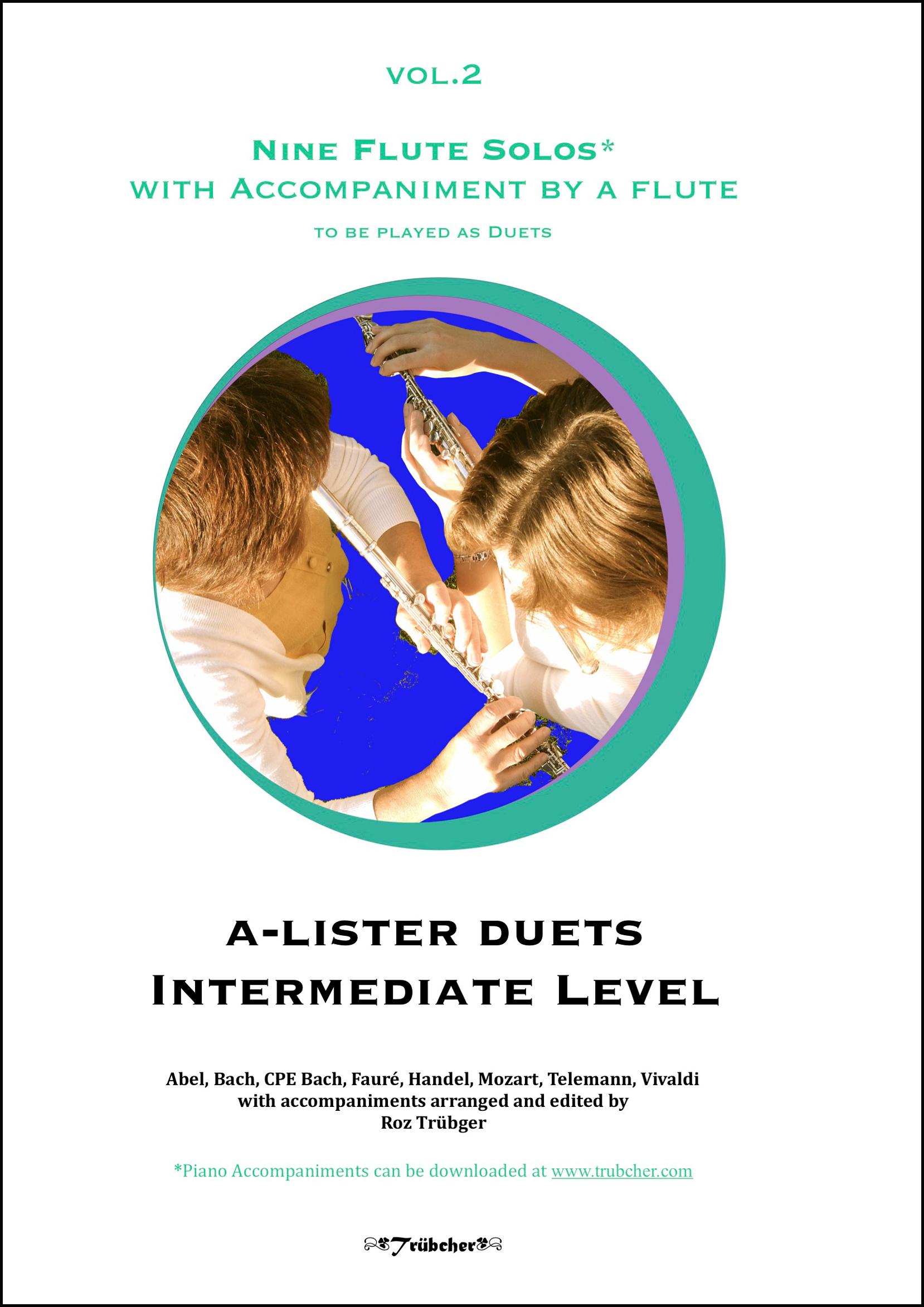 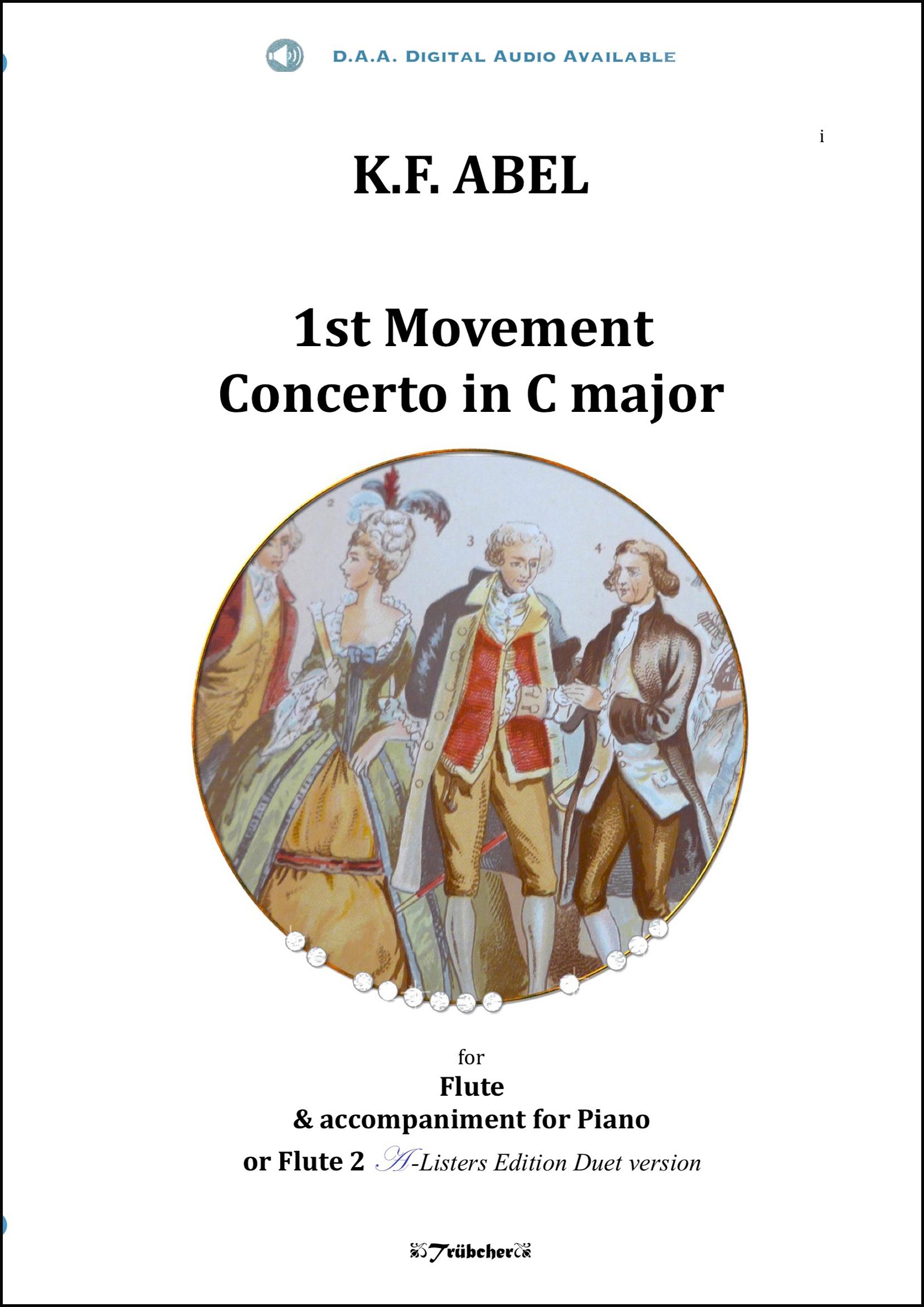 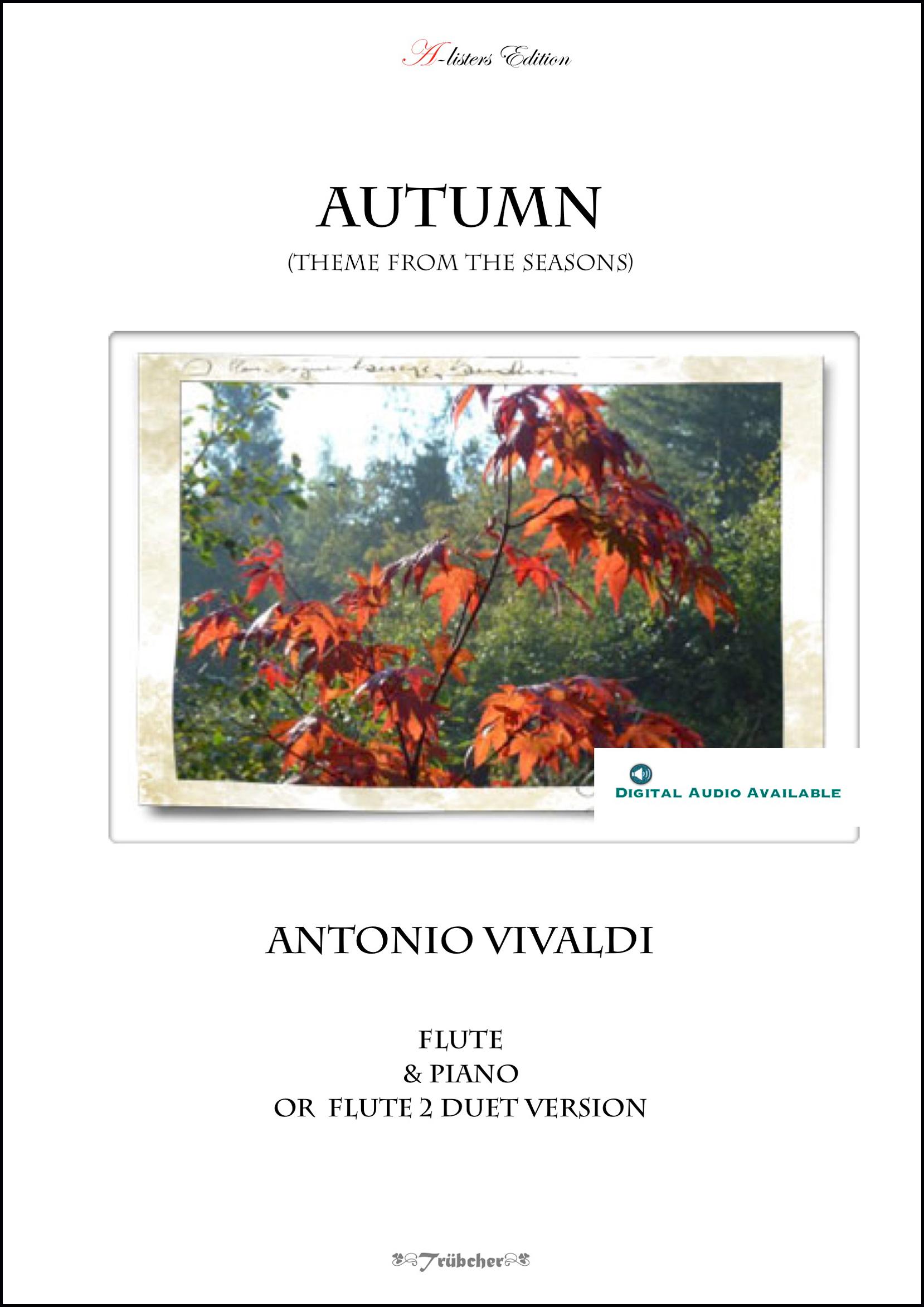 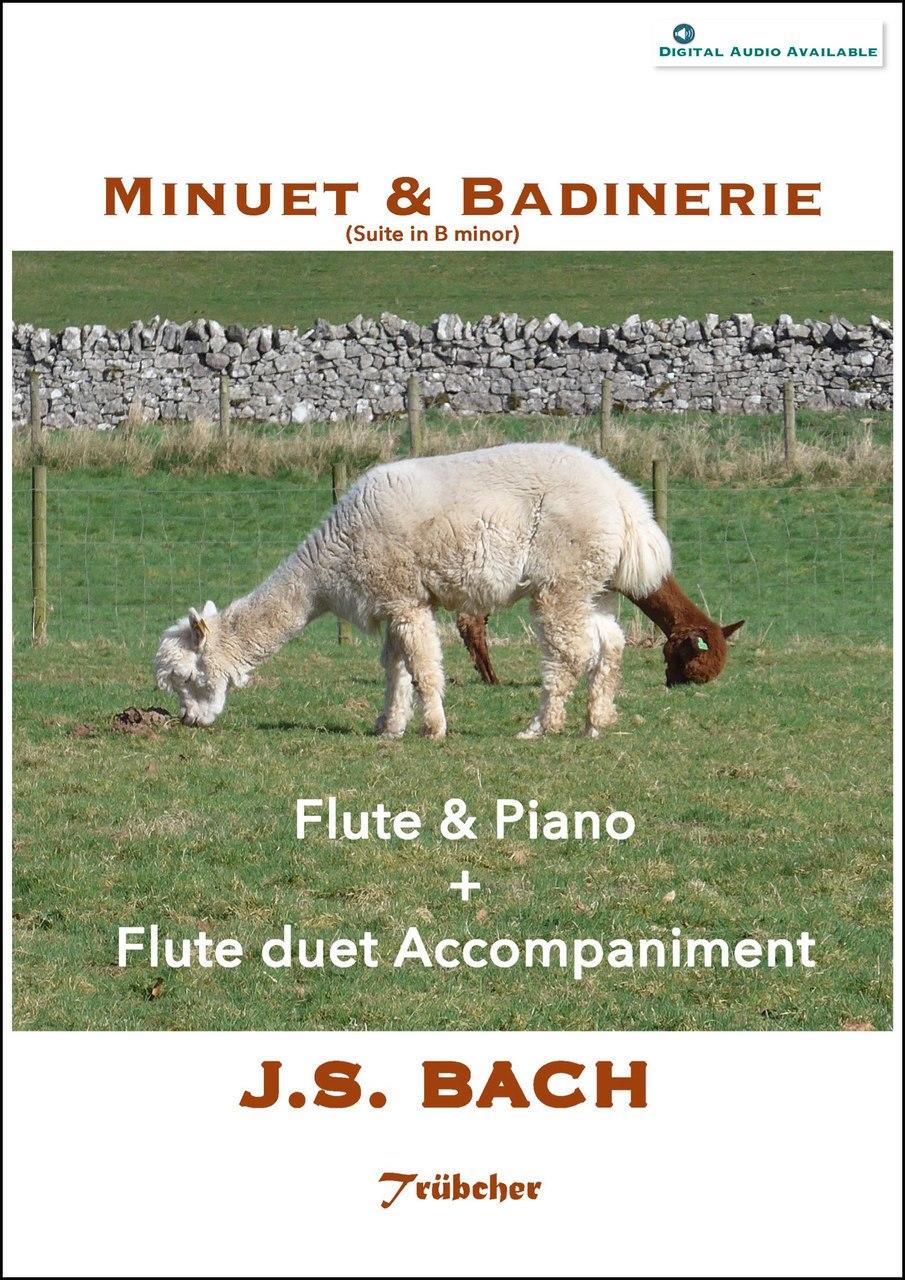 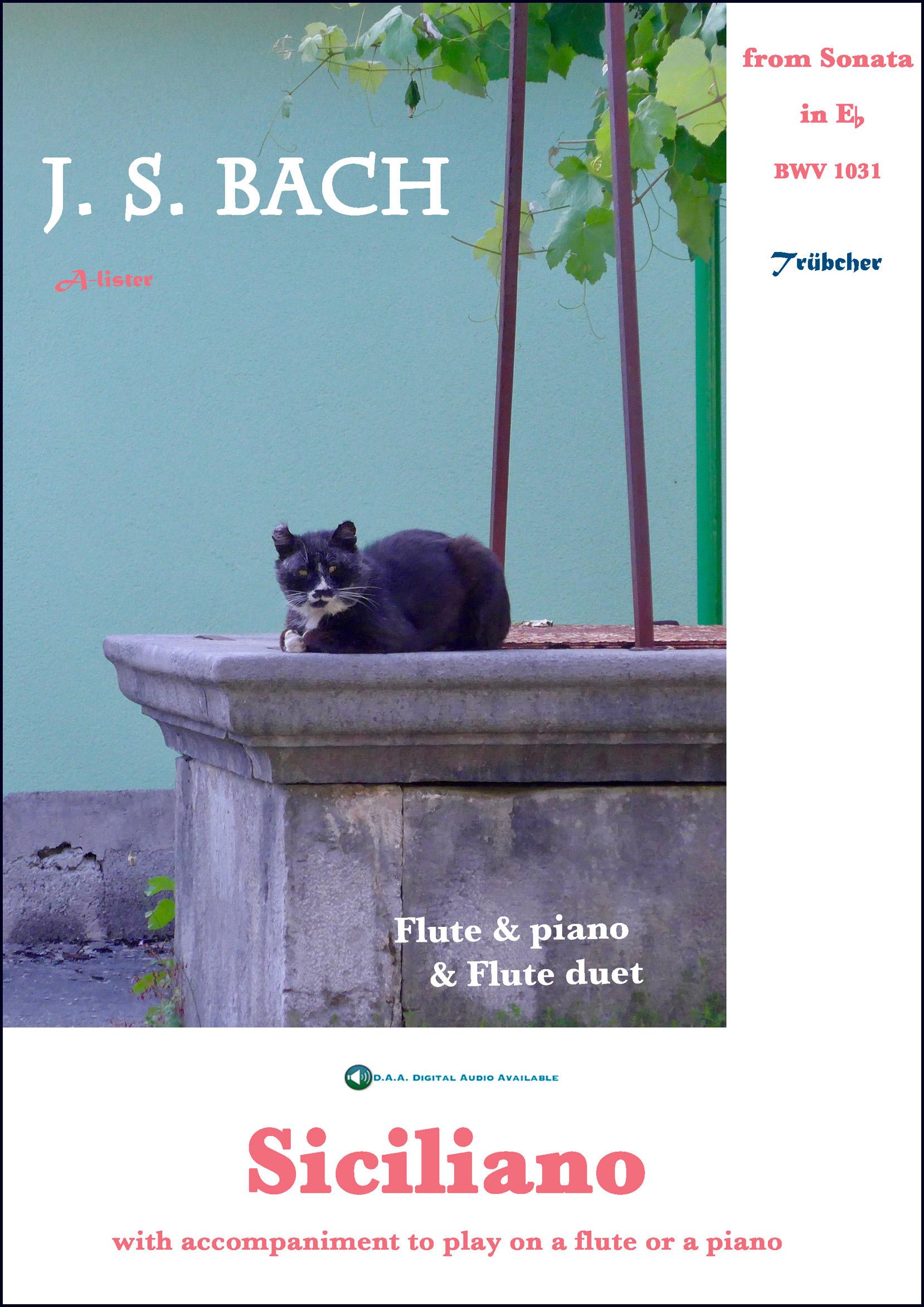 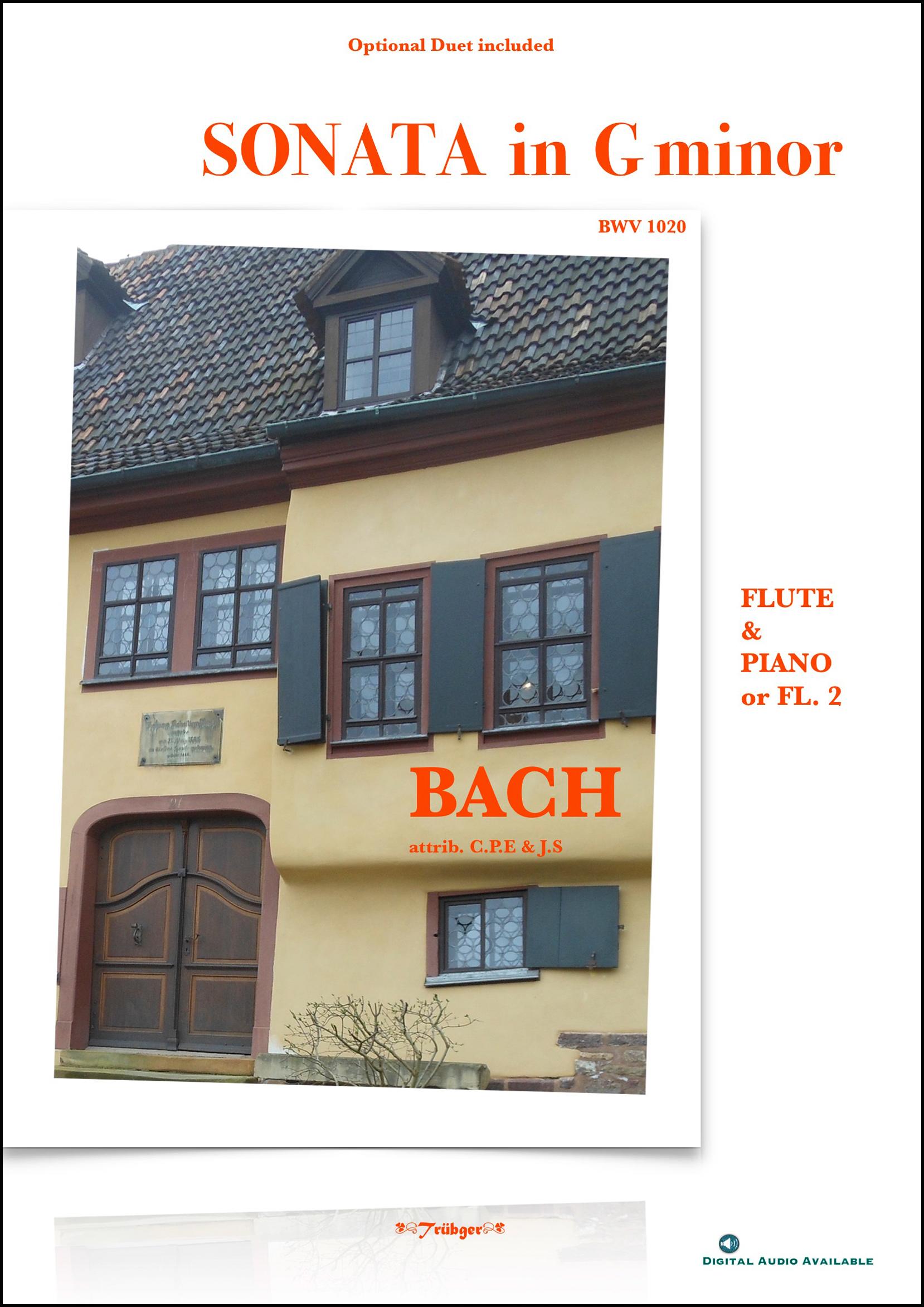 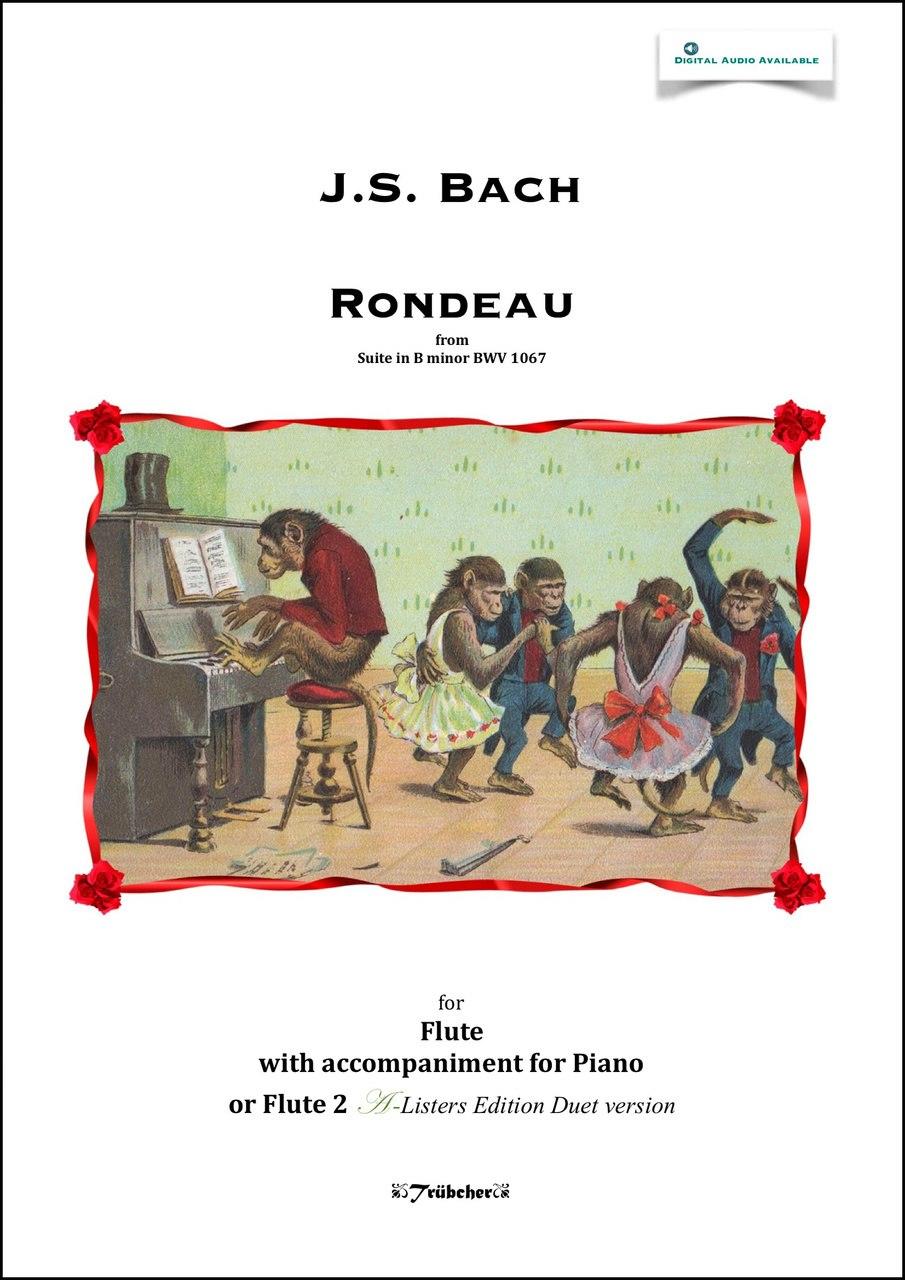 Bach : Rondeau (Suite in B minor) for flute & piano or flute 2

Bach : Rondeau (Suite in B minor) for flute & piano or flute 2 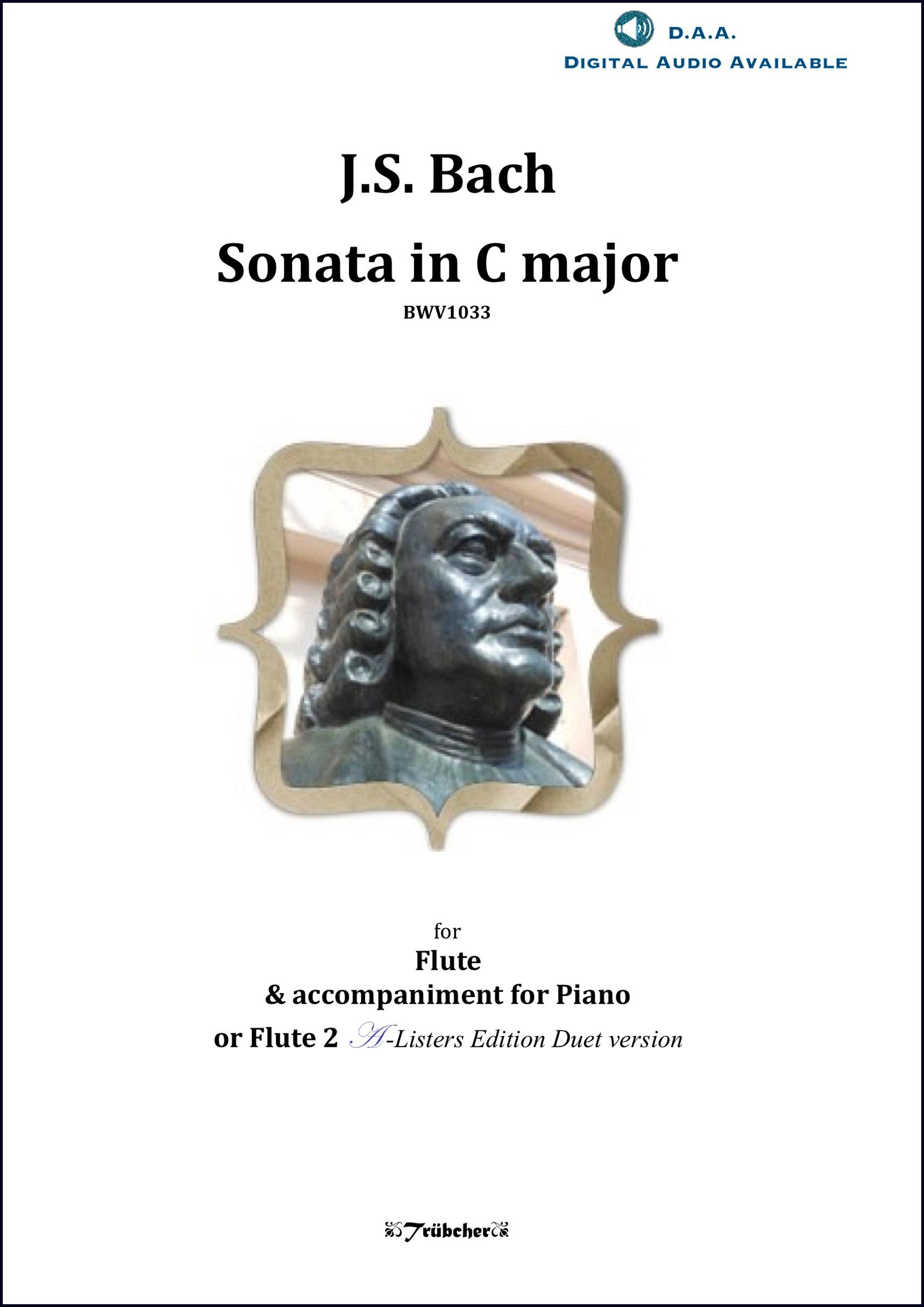 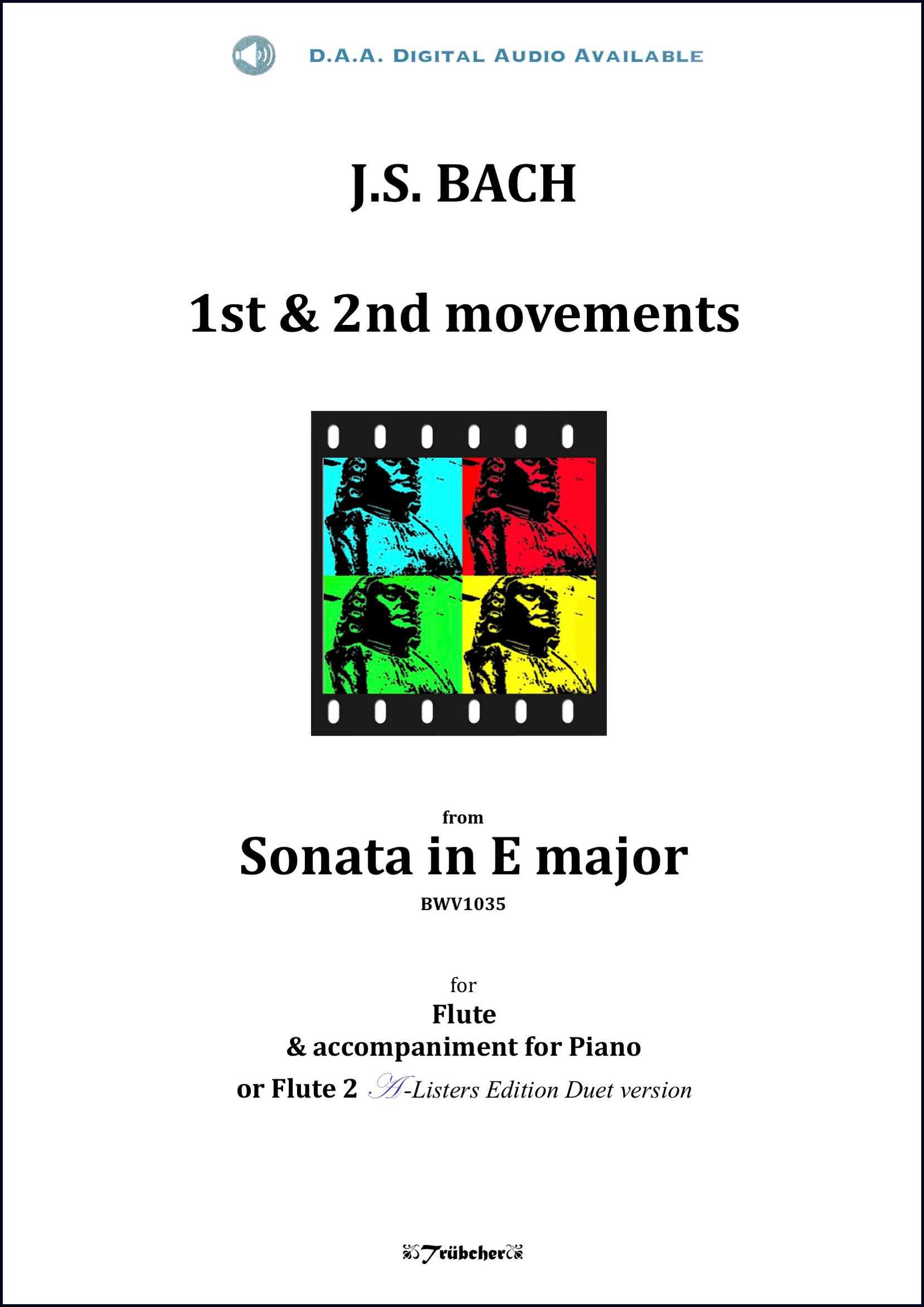