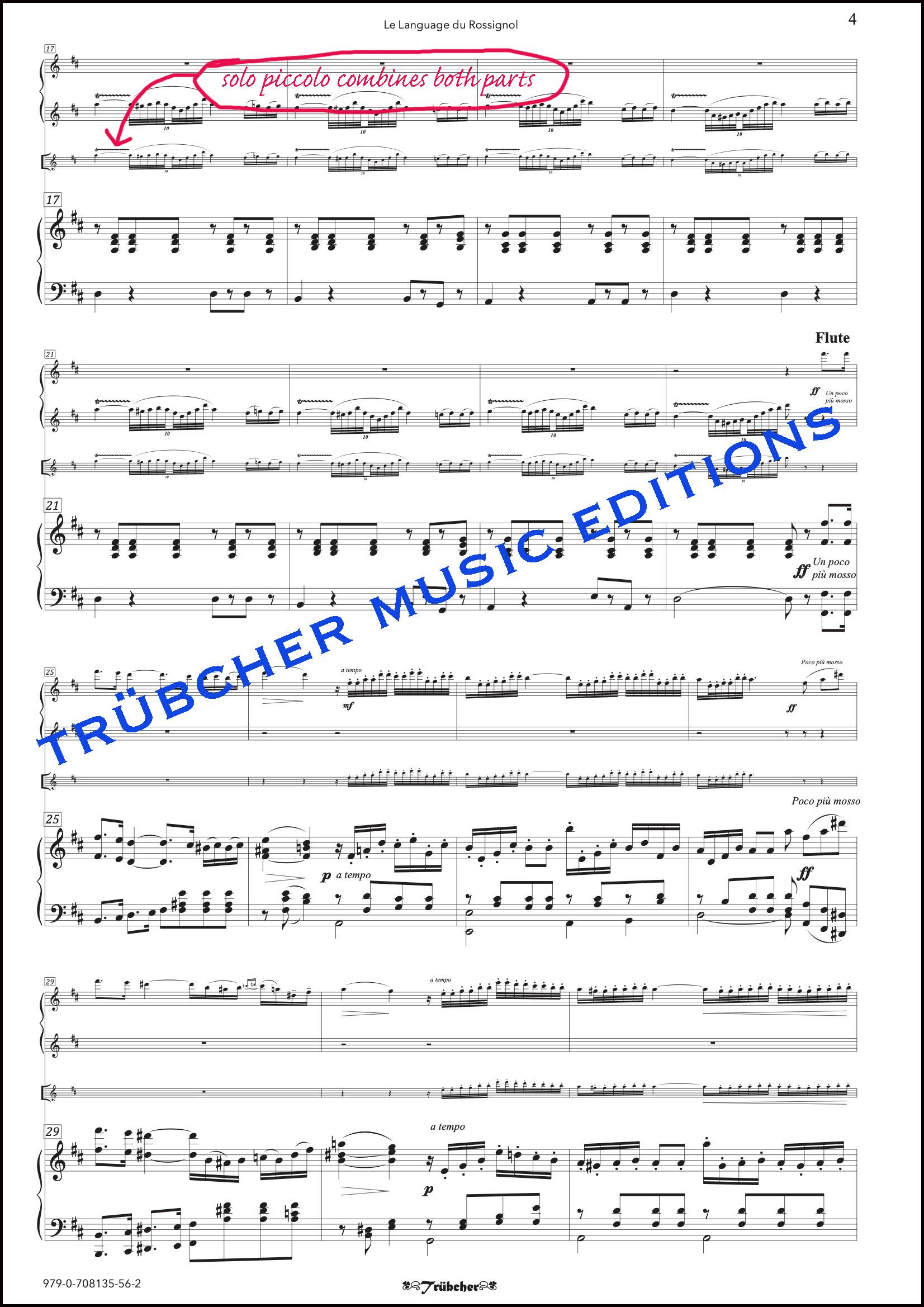 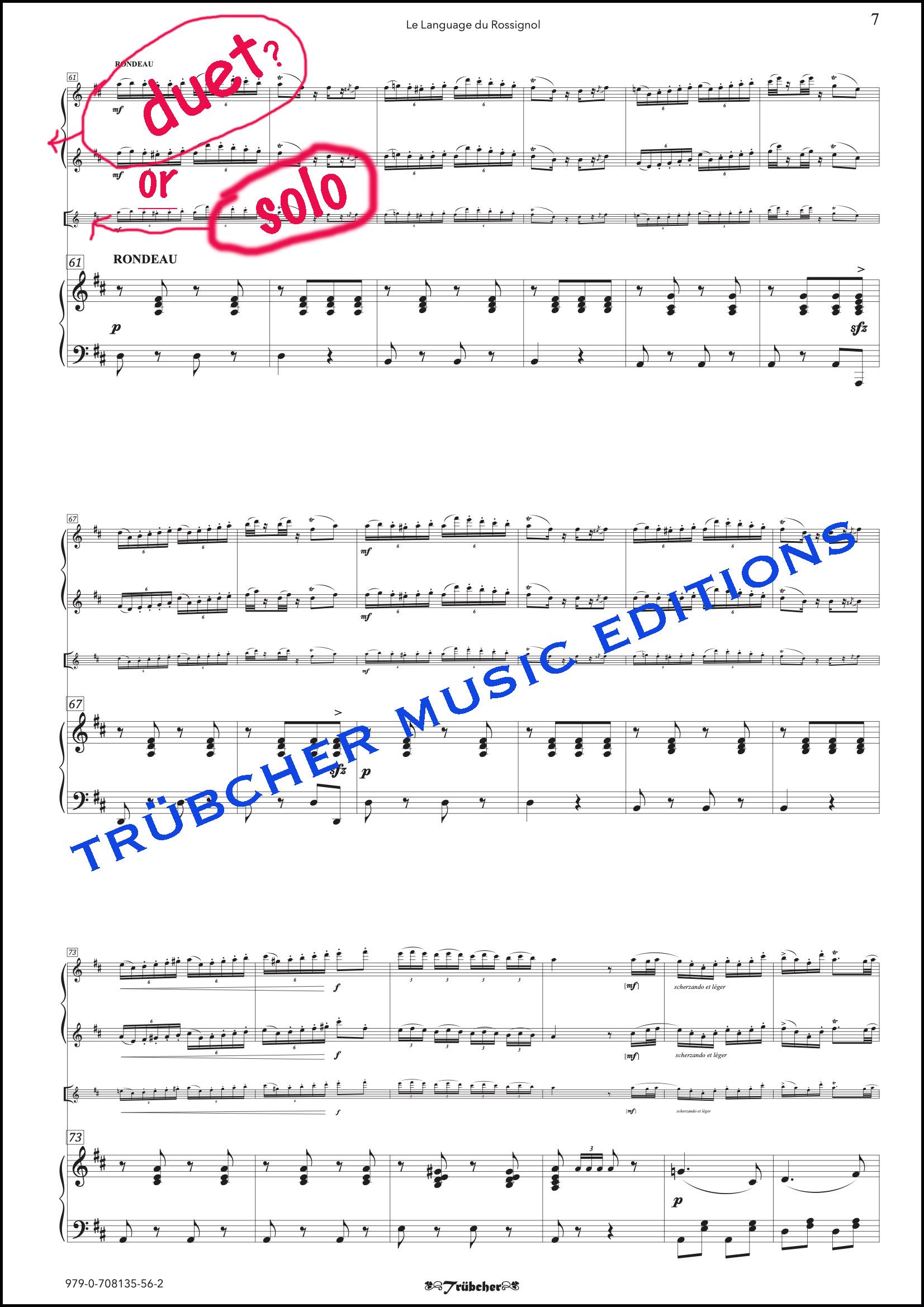 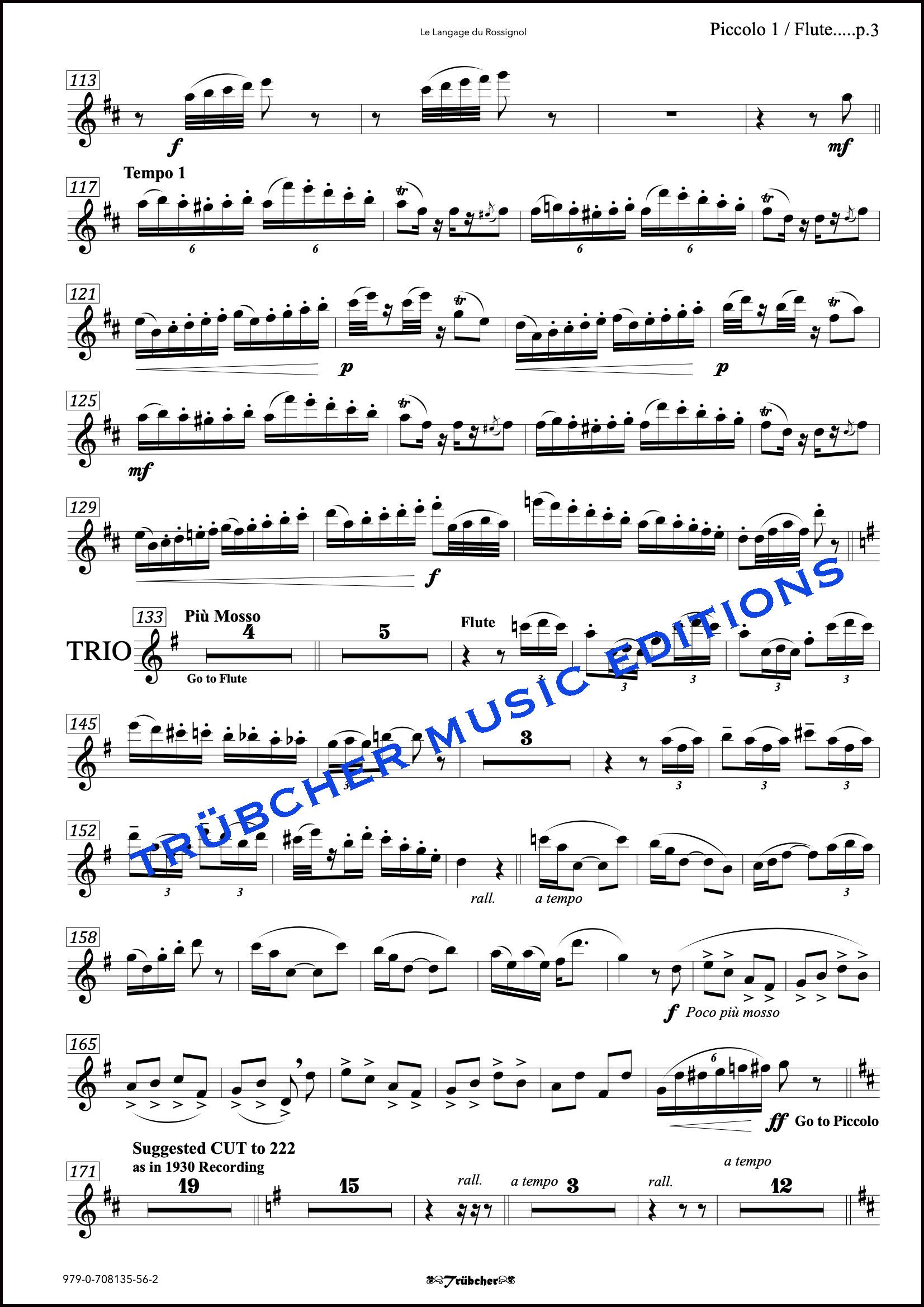 Light music for flute/piccolo doesn't get much better than this fun & entertaining piece. Gennin was himself a gifted, virtuoso player who knew exactly what audiences liked and players wanted. Originally composed as Introduction et Rondeau pour Petite Flute, this work was awarded 1st Prize by the Conservatoire Royale de Liège [1911], where Jean Gennin was a student. Gennin later revised the work so as to perform it with his brother, Pierre and the Bournemouth Municipal Orchestra. Our edition [with the solo and duet versions] is the first published edition of the sheet music and has a piano reduction by Roz Trübger. [the orchestral parts are also available for hire] 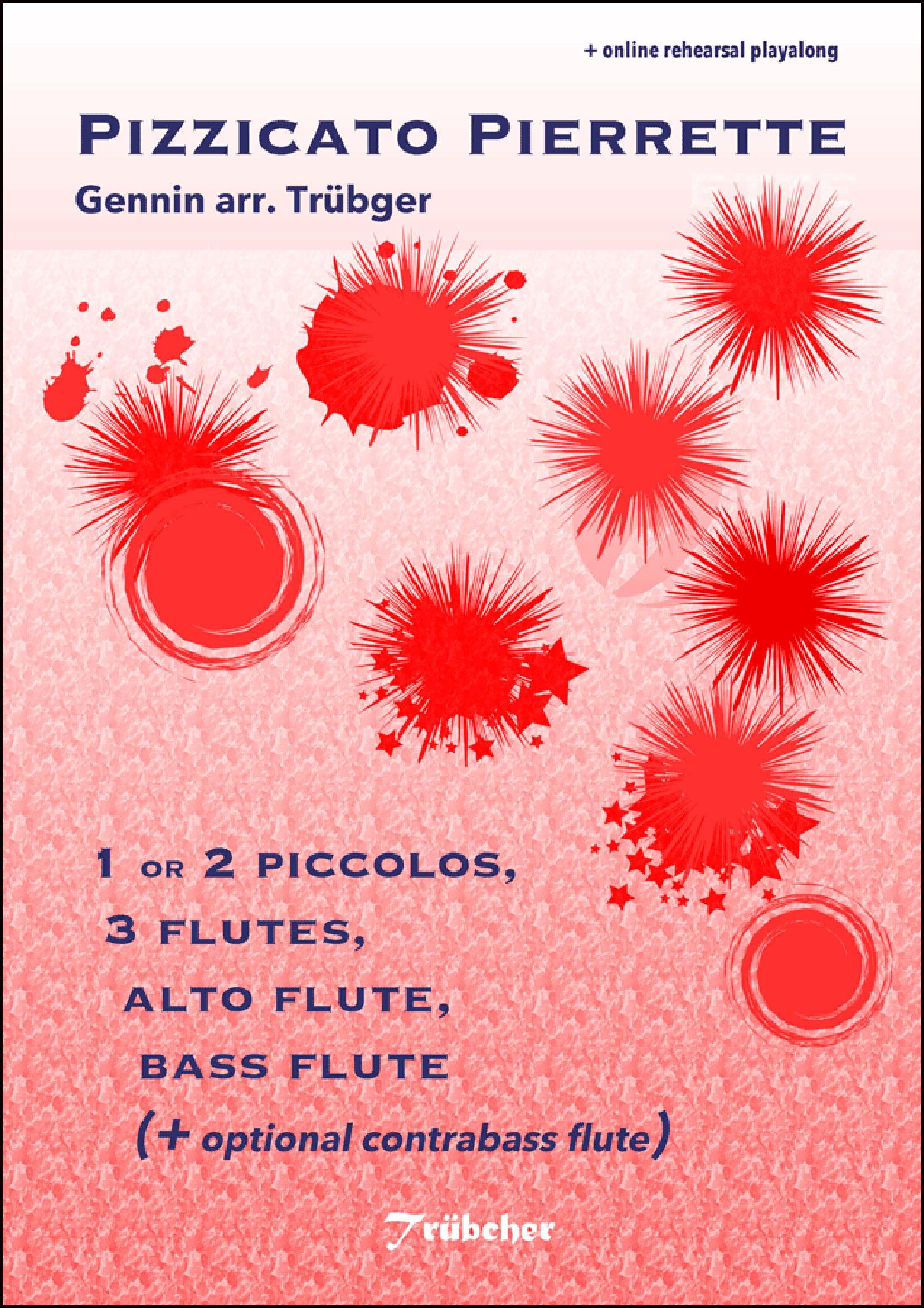 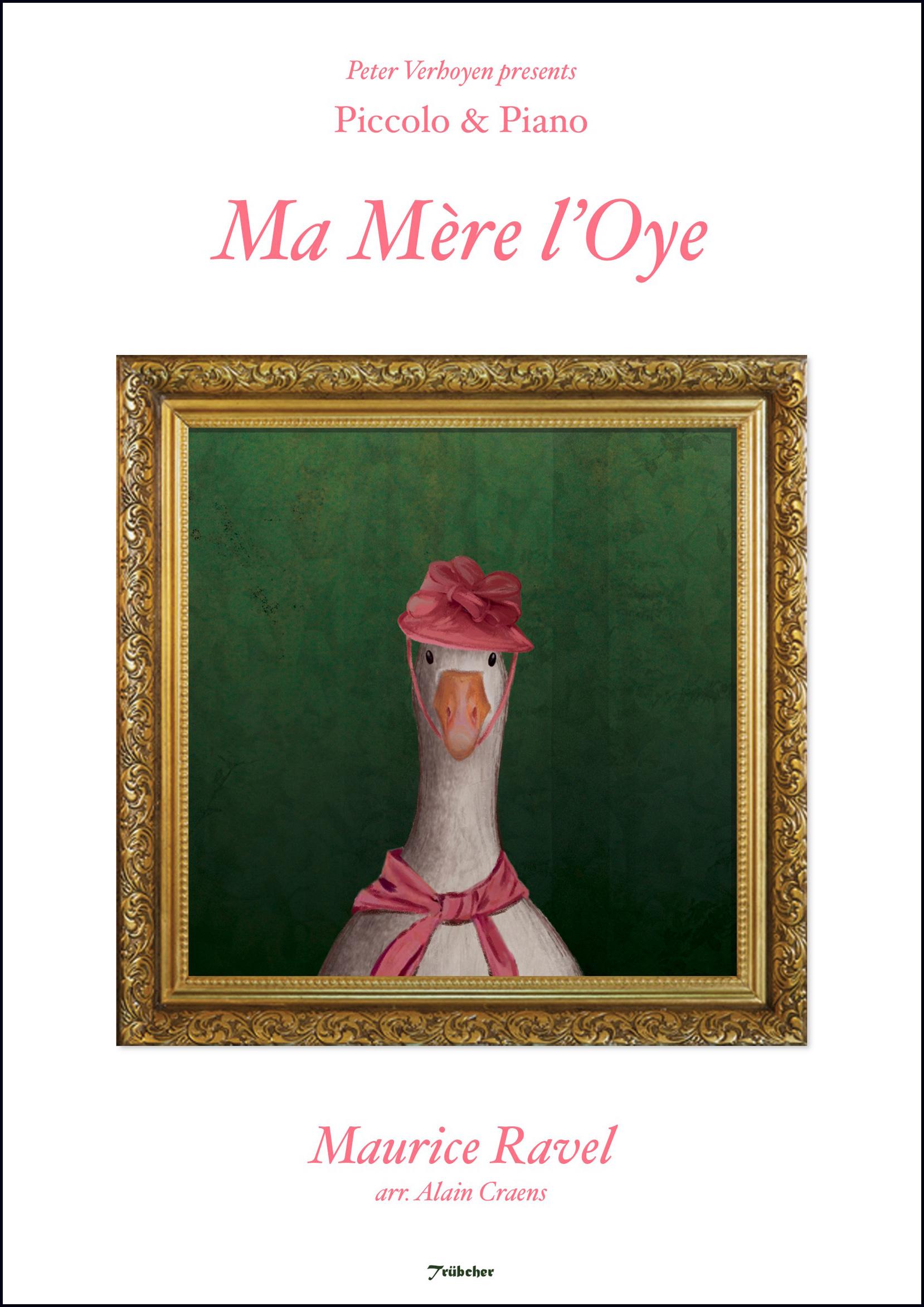