Dramatic and powerful, we really like this choral work, composed in Italy (Rome, 1895) which, in our opinion, can stand alongside the other great choral work of that period, the Requiem by Verdi (composed 20 years earlier). Sgambati composed his Libera Me for the funeral of King Victor Emmanuel II in the Pantheon, Rome on January 19th 1895, and later incorporated it into his own larger Requiem. 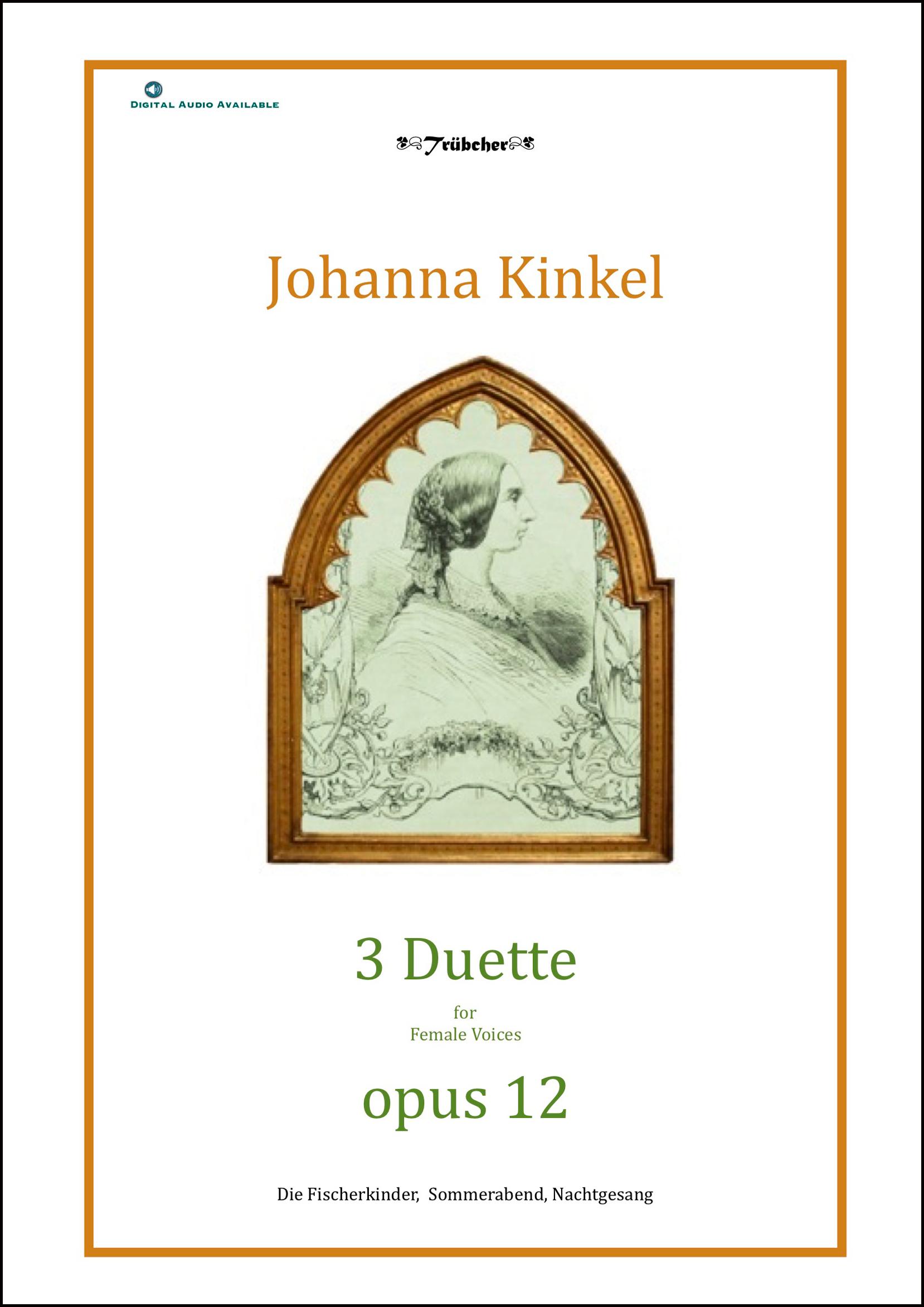 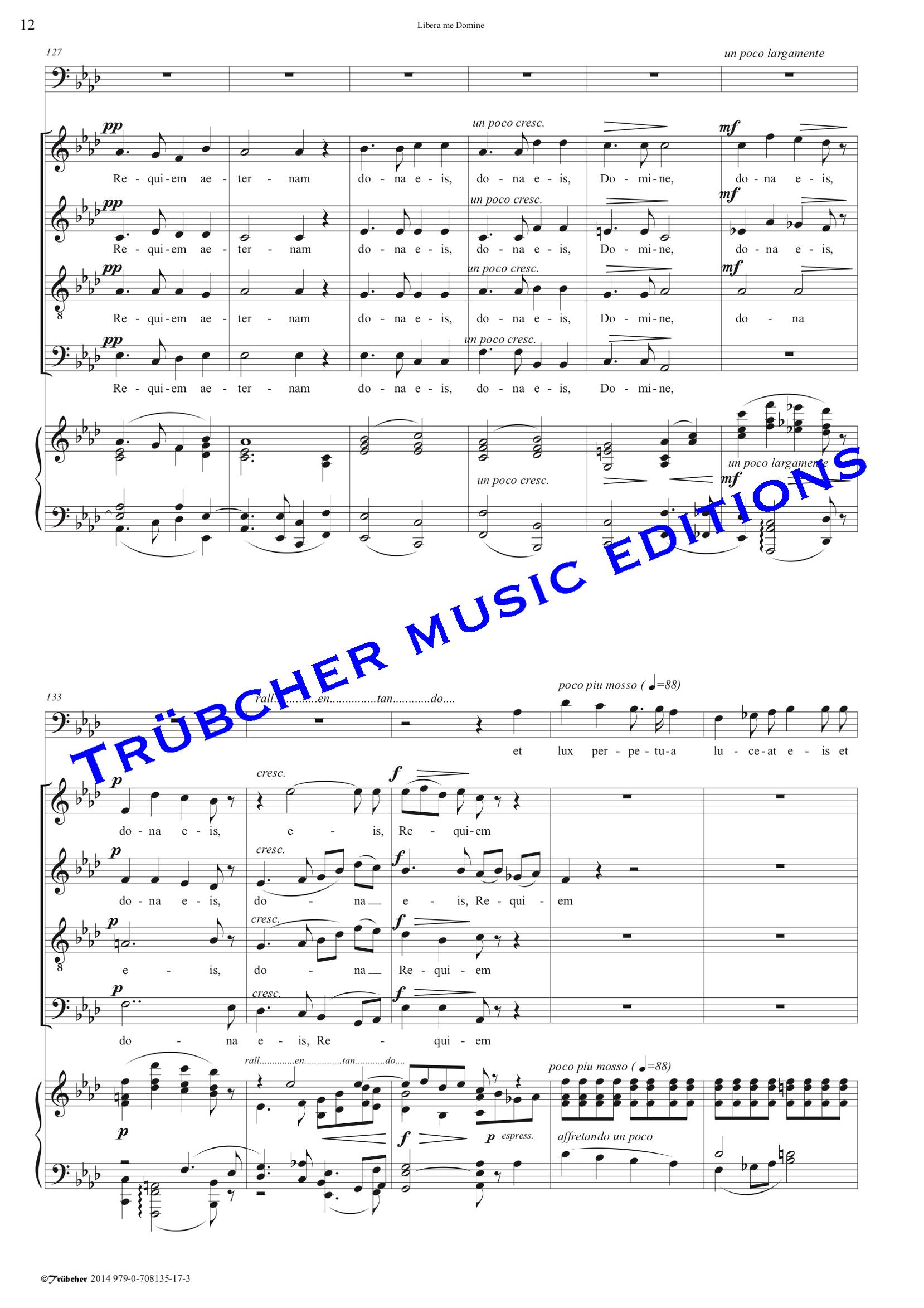