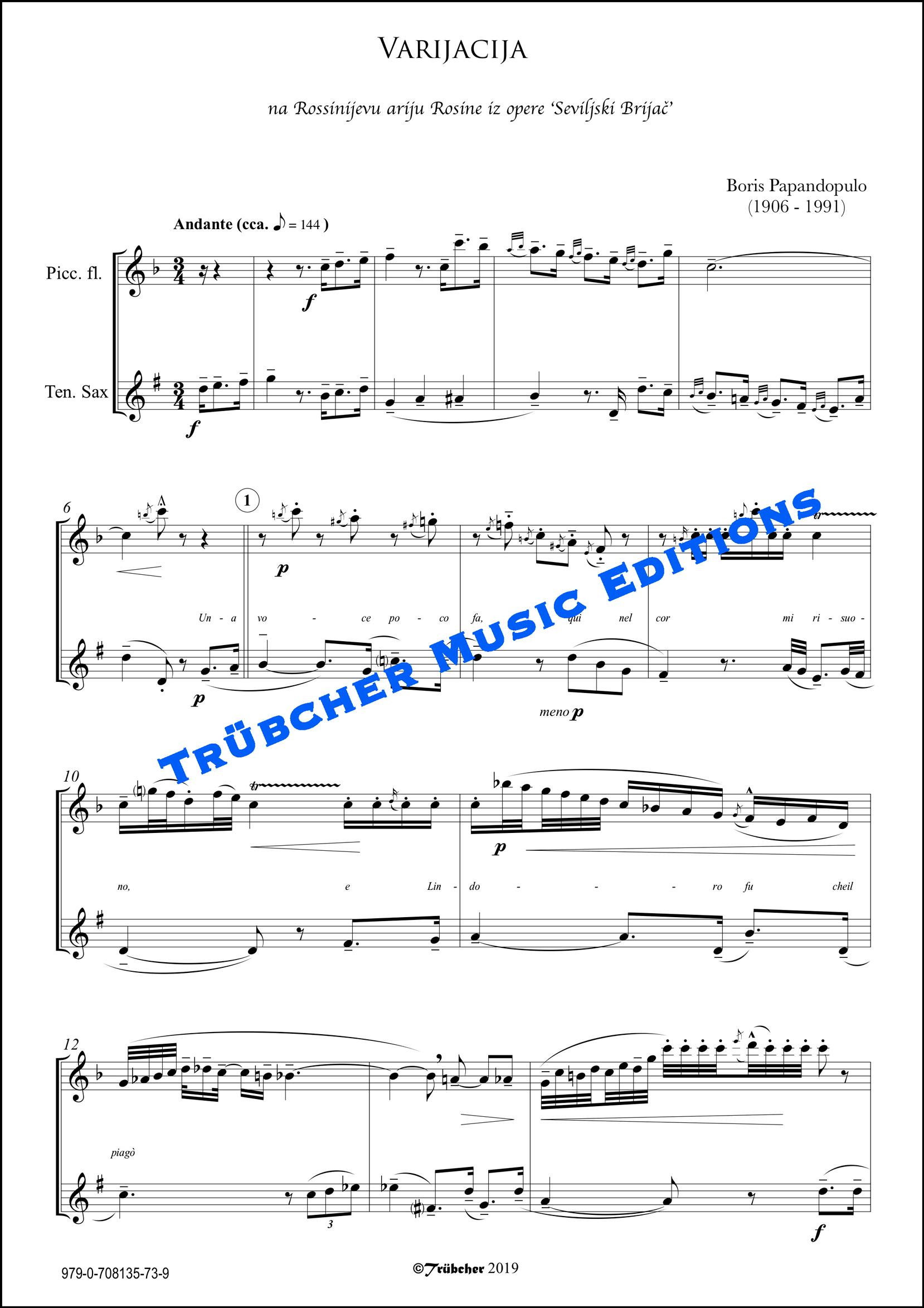 Varijacija na Rossinijevu ariju Rosine iz opere 'Seviljski Brijač’  (variations on Rosina’s aria from ‘The Barber of Seville’) is a modern take on the entire cavatina [andante - moderato]. This adaptation closely follows the original for piccolo and trombone. It is one single variation in which both instruments share the themes and create new accompaniments in often atonal harmonies to the famous aria Una voce poco fa.

Boris Papandopulo (1906 - 1991) was a notable Croatian composer with an output of more than 300 works. He was also a conductor at the Zagreb Opera and in other cities including Split, Rijeka, Sarajevo and Cairo. 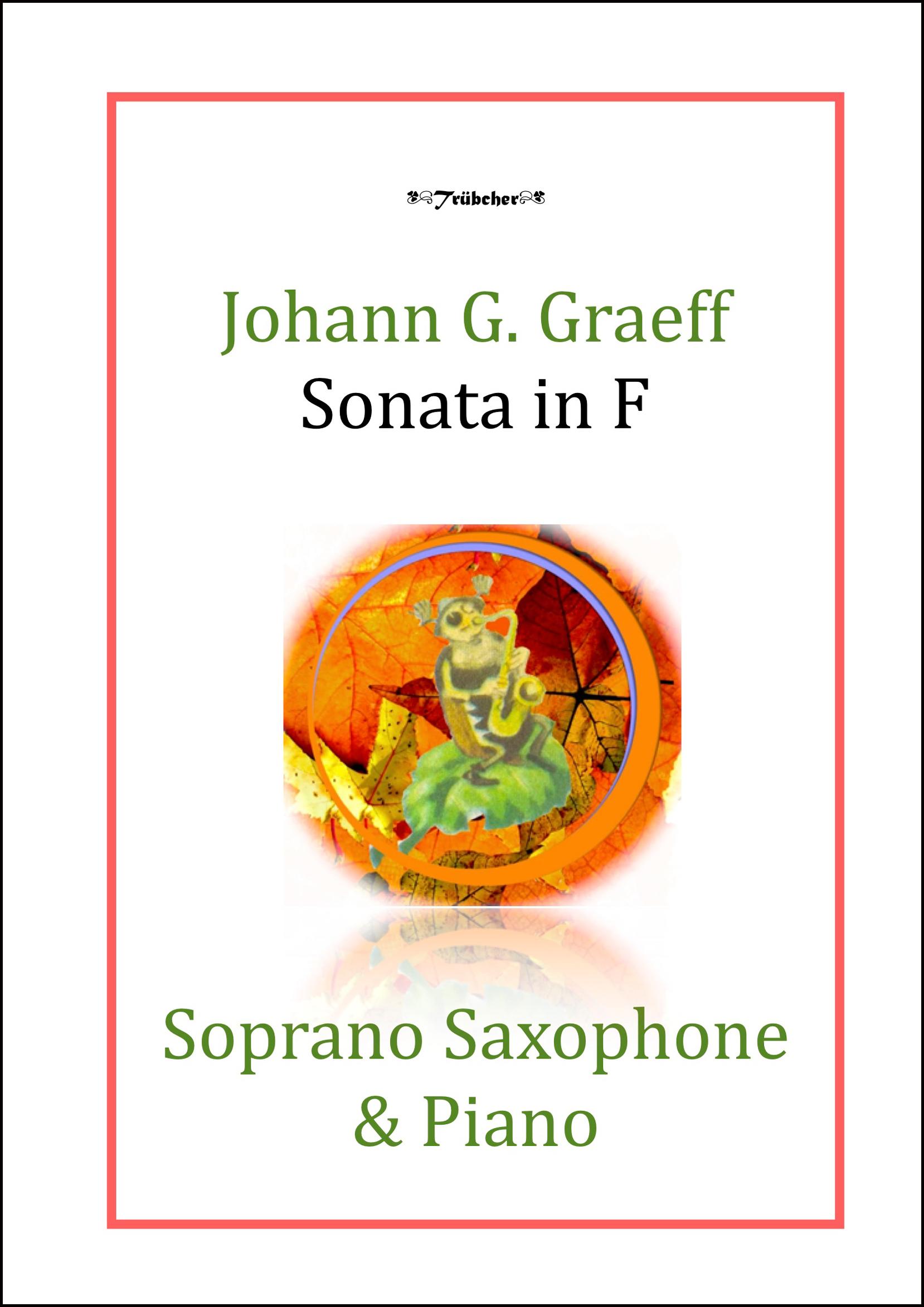 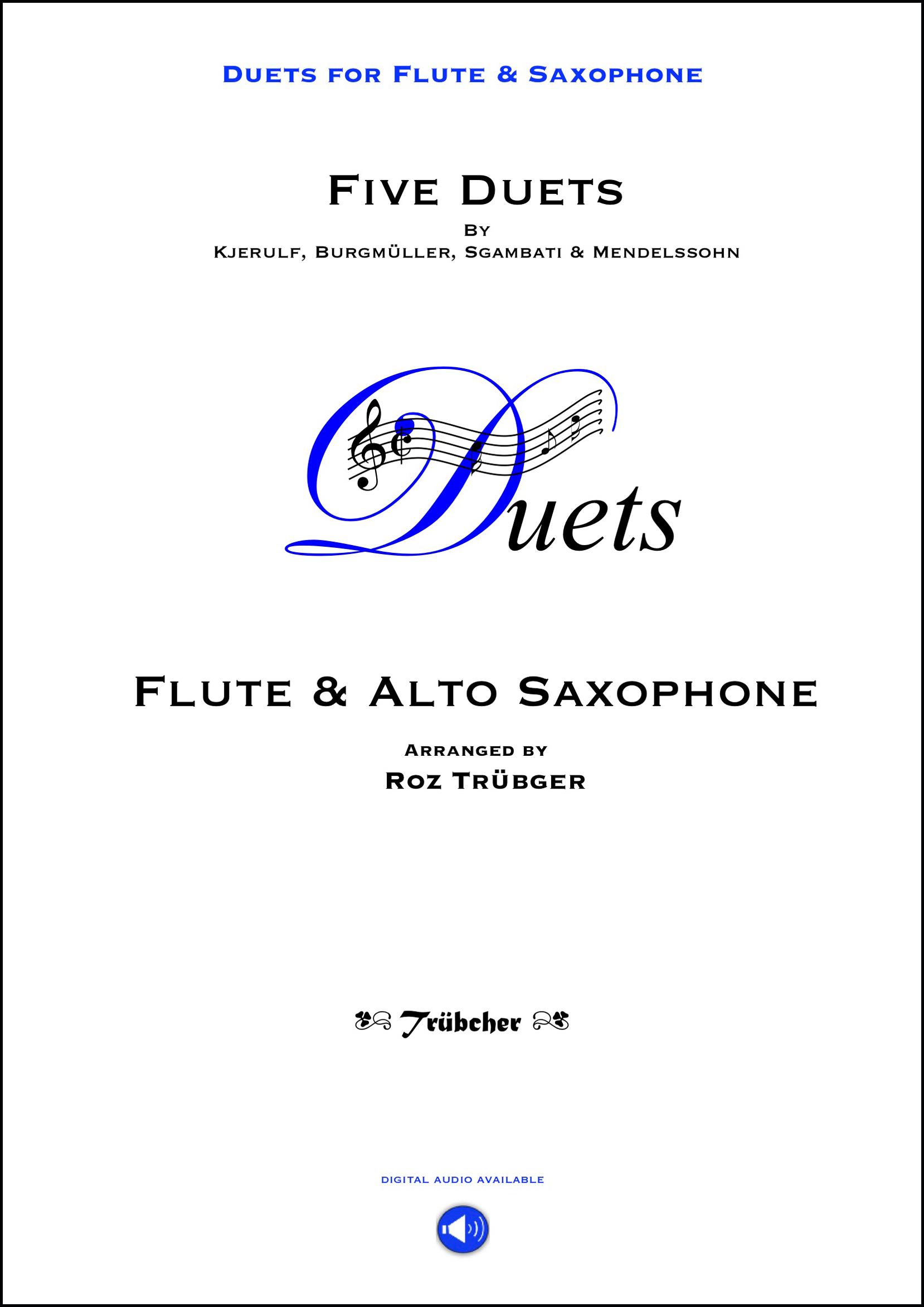